Family-Friendly Events In Inspirada and Henderson

The Inspirada community is where neighbors aren’t just neighbors, they’re your friends. Residents valley-wide come together for a variety of fun community events, and there is always something for everyone! 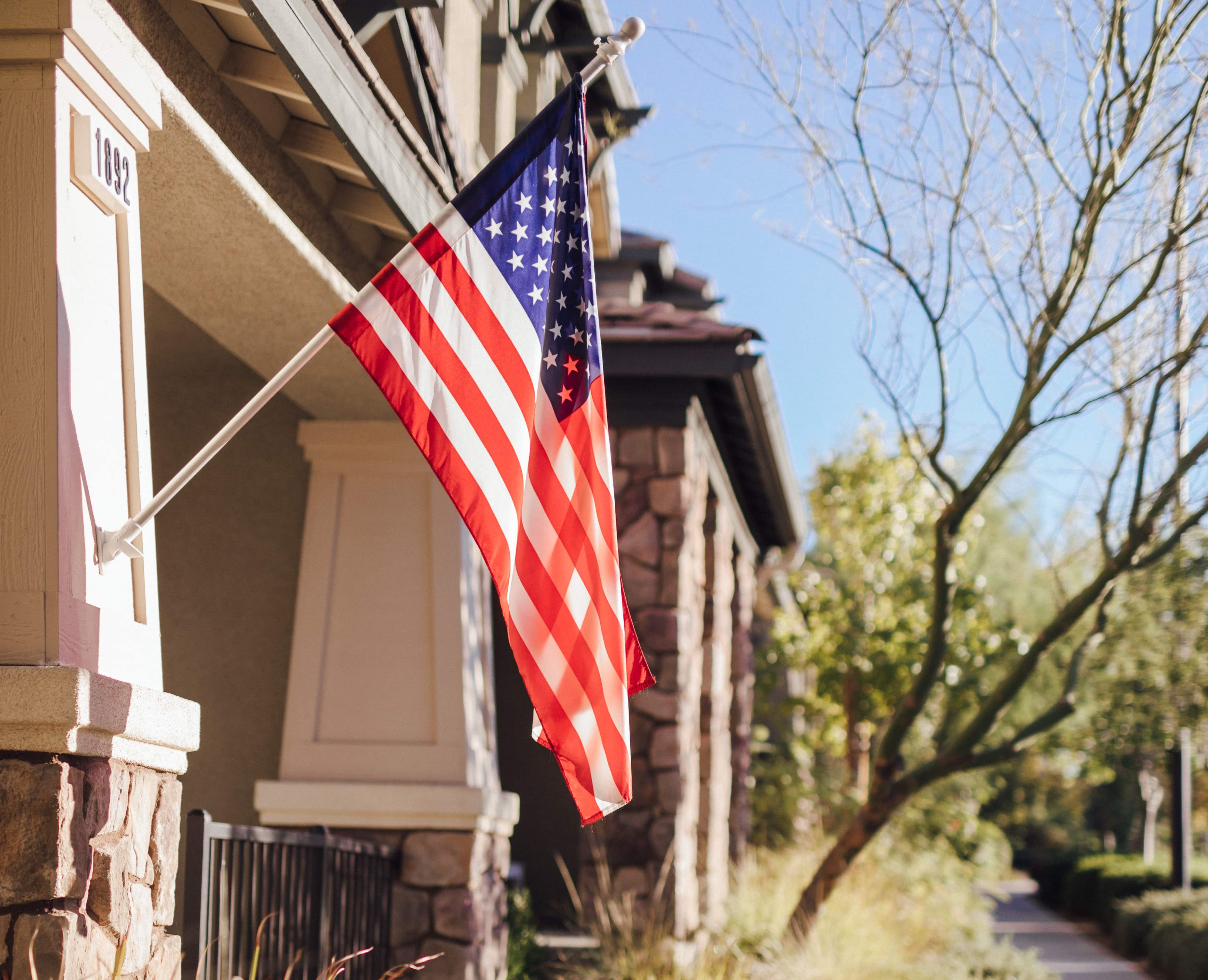 Henderson is a community with heart and its residents are accustom to expressing their appreciation and spreading goodwill. The Douglas J. Green Memorial Foundation, Inspirada, and the City of Henderson are joining efforts to acknowledge and express their gratitude by sending care packages to active service men and women. But, we can’t do it without your help.

Suni Chabrow, the founder of Douglas J. Green Memorial Foundation, created the nonprofit organization in memory of her late son, SPC Douglas J. Green. SPC Green was killed in action on Aug. 28, 2011, during his second tour in Afghanistan. The Foundation works to “provide comfort and support to service members and their family members through sending thoughtful and useful care packages during their deployments and planning memorable experiences for service members to look forward to once they return home.”

Each care package costs about $40 for content and shipping which is considerable with an aggressive goal of 750 care packages, but with the generosity of families and individuals throughout our community donating a few items or dollars the goal becomes achievable.

Something as simple as a care package provides a little touch of home, especially during long days for an active-duty service member. Often these servicemen are in foreign areas that lack reminders or comforts of home. Opening a box to see your favorite chips that you haven’t eaten in months or baby wipes to freshen up in between bouts of exhaustion can drastically improve the morale of our soldiers.

Munchies 4 The Military – How You Can Help
There are multiple ways to help us reach our goal.

Volunteer. On Saturday, February 9, at 1 p.m., volunteers will meet at the lunch room of Liberty High School to assemble the care packages. Wishlist items and a letter from school children, thanking them for their service, will be placed in each box, the boxes are sealed and loaded onto a truck to be brought to the post office for postage and shipping. No registration required for volunteering, just show up. All ages are welcome.

Our Nation’s service men and women are risking their lives every day for our country, our freedom, and freedom abroad. Spending a few extra dollars to purchase some granola bars or to cover shipping is an easy way to say thank you. So, what are we waiting for? Residents of Henderson homes, let’s do this! We’ll have multiple donation drop-off locations in Inspirada: Solista Community Center, Jolly Beans Café, and the Inspirada model home sales centers. Use our community map to easily find the locations!

Check us out in the news: