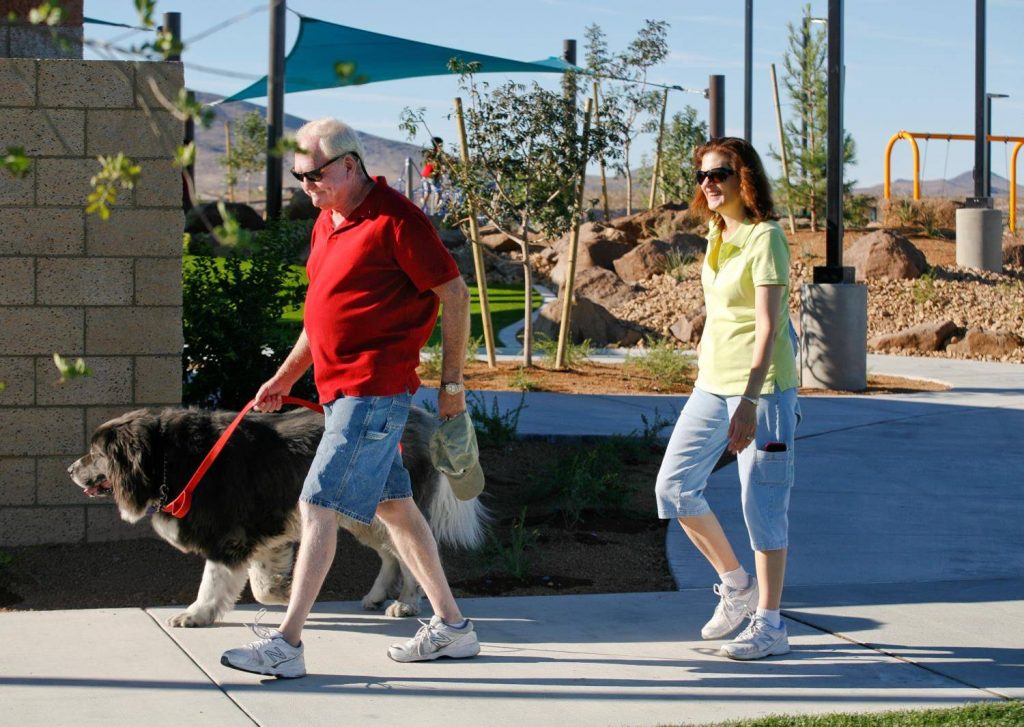 There will be no cars allowed on Nov. 15 in downtown Henderson.

Instead, thousands of residents will take to the streets on foot and on wheels for Henderson’s Stroll ‘N Roll, the city’s own version of Ciclovia, which means “bike path” in Spanish. Originally founded in Bogota, Colombia, Ciclovia is when streets are closed to motorized traffic, allowing the community to gather and enjoy thoroughfares. Last year, more than 5,000 people attended Stroll ‘N Roll.

In Henderson, Paseo Verde Parkway, from Valle Verde Drive to the Henderson Multigenerational Center at 250 S. Green Valley Parkway, will be designated as closed to motor vehicle traffic, allowing bike, skateboard, skates, buggies and foot traffic the right of way.

What are the Benefits of an Open Floor Plan?

Five Ways to Get Outside Near Inspirada